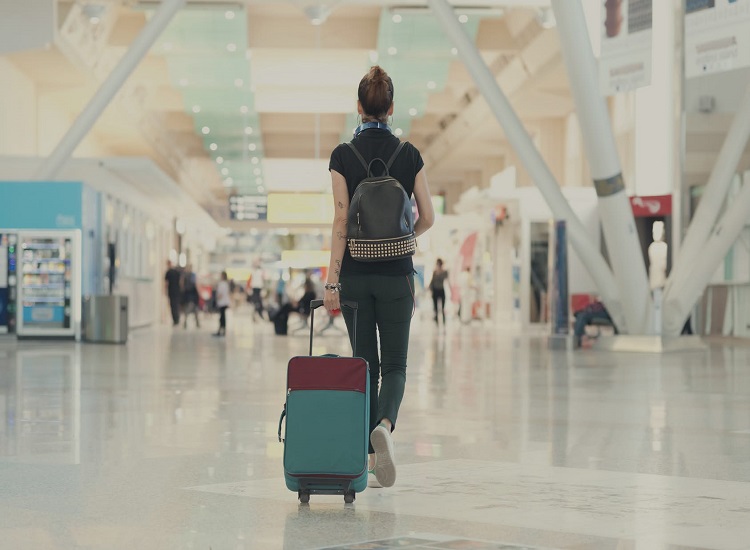 Over a year ago, I booked an E category cabin on the 2011 Grand Asia and Australia Voyage.  Because I had booked more than six months in advance, I was entitled to certain perks.  These included two bags shipped free from my home to the ship, the $11 a day service fee paid by Holland America (worth $770), $300 in onboard credit, and a bottle of champagne.

Holland America encourages online check-in.  So about six months before the cruise, I logged in and looked at the available shore excursions.  I immediately booked the three-day shore excursion to Angkor Watt, Cambodia.  Having read about it in “National Geographic Magazine” back in the 50s, I have always wanted to see it.

This is when a good travel agent comes in handy.  I had lots of questions about visas and vaccinations.  So I called my travel agent, and she got the answers I needed from Holland America.  I was planning a cruise to the Baltic in July or August and needed to know how soon I would have to come back to the United States in order to send off my passport to get my visas.

I found out that I could get visas for Vietnam, Indonesia and Australia on board the ship, but I would have to apply on my own for Visas from China and Cambodia.  However, Holland America did give me the name of the visa service.  I also found out that I didn’t need any vaccinations.  Yeah!

My travel agent went to the website for the visa service and downloaded the forms for me.  So all I had to do was fill in the forms, and when I got back from Europe, but the forms and my passport in an express mail envelope and mail it got my passport and visas back in plenty of time before the cruise.

I also learned that my passport should be valid for at least six months beyond the date of travel, and it should have several blank pages for visas and in-transit stamps.  Holland America sent me a packet of information about the Grand Voyage about three months before the cruise.  It contained most of the above information and explained how the luggage forwarding service worked.

I was informed that Federal Express would pick up my two suitcases on Sept. 19th.  Unlike the airlines, they didn’t seem to care about how much my bags weighed.  Basically, this meant that I had to pack all of my bags before Sept. 19th, so I would know what I was taking.  I was going to be on Amsterdam for 85 days and had to pack for all kinds of weather.  Russia would probably be in the 40s, and Indonesia would definitely be hot.

Packing for a long cruise is a good way to clean out the closet.  In the process, I donated several bags of clothes to the Salvation Army.  The two bags I sent via Federal Express contained only clothes.  I planned to take two more 28-inch suitcases with me on the plane, and I put a smaller 22-inch suitcase inside each one.  Did I mention I love to shop?

I also took an 18-inch carry-on which I thought I would need for the flights to and from Cambodia, and I put my purse in my backpack.  Items that found their way into my suitcases included a Pad, a laptop, an extension cord with all sorts of adapters, a Cannon Sleepy printer that makes 4 by 6 prints, an assortment of vitamins and skincare products, and six bottles of mouthwash.  They were in the sale.  I didn’t forget the kitchen sink; I just didn’t have room for it.

Time for dinner so when I come back, I’ll tell you about the first two weeks of the cruise.  It was a real rock ‘n roll experience.