Why Hard Work Doesn’t Lead You to Success in Business 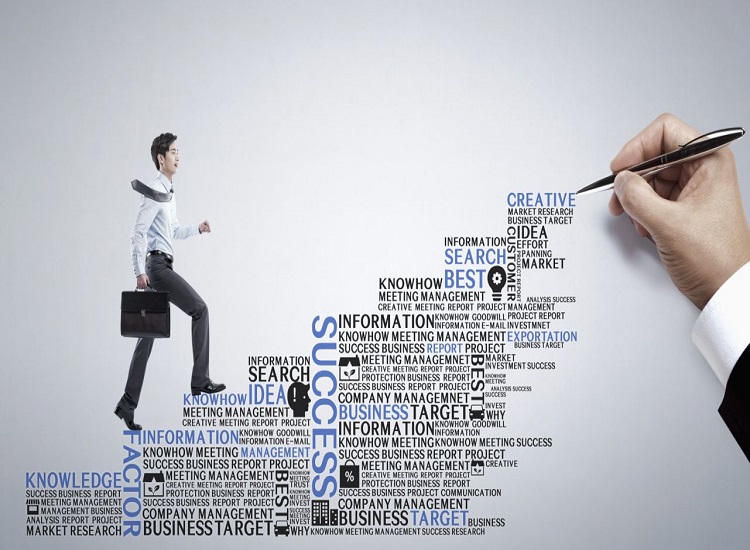 Many people work hard and still struggle for money in business

You’d say this is unfair.

Why some people make fortunes while others continue to struggle with money?

Are the first ones luckier than the others?

I put myself the same question and I’ve studied a number of successful people to see what they are doing differently from the rest. My first finding was that they don’t work harder than the struggling people. More than that, they work less or, at least, they seem to work less.

In the beginning, I didn’t understand how they became successful without putting effort into their work and I was tempted to conclude that luck is the one making the difference.

Then I noticed something

The Stocking a Toolbox for Business Lead Generation

In Small Business Think About the Smart Cookie Company

They are working, but the work is not hard to do. On the contrary, they enjoy working. I also noticed that they don’t have problems with procrastination and lack of productivity, and they don’t need to seek motivation outside themselves. I don’t refer here to the people who mimic success – the ones which are stressed and overwhelmed.

Truly successful people are relaxed, enjoy what they’re doing and don’t feel any effort in what they’re doing. And the results are following them everywhere. They succeed in almost all they are doing. Failures are only indicators meant to guide them and never get them down.

So, what these people know which many others don’t?

When you were just a kid do you remember when you were involved so much while playing a game you enjoyed as everything around you ceased to exist? Or maybe later in your life when you did something you enjoyed and you didn’t feel any effort in doing it?

That’s exactly the state successful people are tapped into. The difference is that they are keeping this state permanently. Anyone who succeeds to keep the state of flow and use it with a clear purpose get anything s/he wants in her life.

It is more than attitude, positive thinking or motivation

Once you realize what the state of flow is and understand what you have to do to get into it you’ll make the first step toward a successful life. The second step is to learn the necessary skills to support you in accomplishing your purpose.

It is a logical process anyone can use to build her own success in life.

The Stocking a Toolbox for Business Lead Generation

In Small Business Think About the Smart Cookie Company